Owing to system upgrades, we would like to advise that on 6th June the website may not be available from 8:00 am to 12:00 pm. We apologise for any inconvenience caused.

Your store for digital research texts 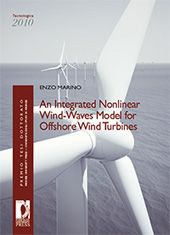 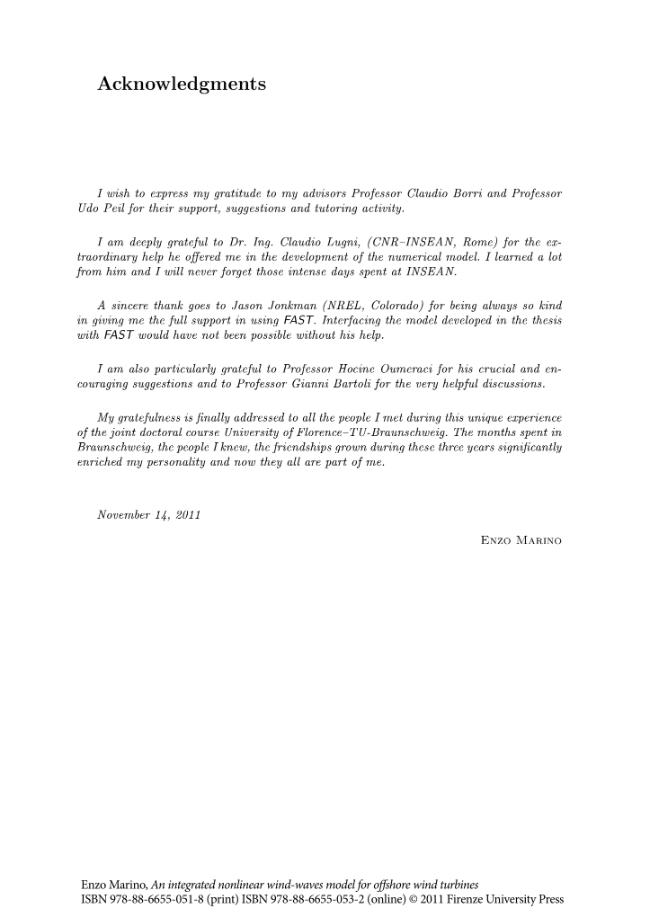