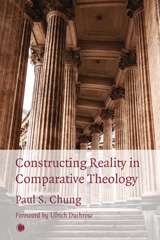 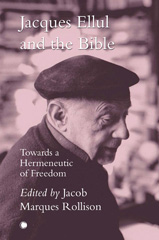 Jacques Ellul and the Bible : Towards a Hermeneutic of Freedom 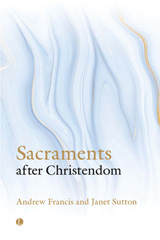 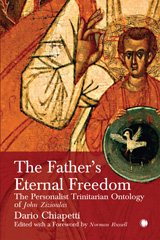 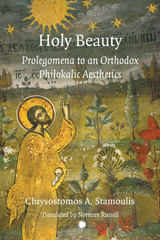 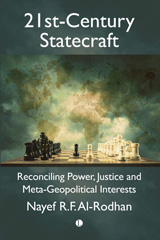 A Brush with Life : The Art of Peter Le Vasseur 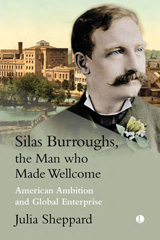 Never-Ending Prayer : A Case for the Christian Tradition The Business of Reading : A Hundred Years of the English Novel 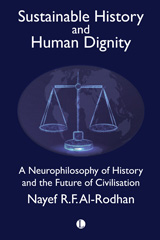 Sustainable History and Human Dignity : A Neurophilosophy of History and the Future of Civilisation 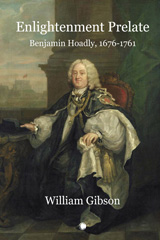 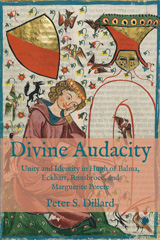 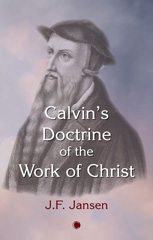 Calvin's Doctrine of the Work of Christ 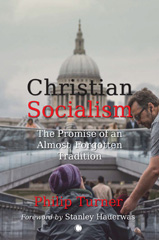 Christian Socialism : The Promise of an Almost Forgotten Tradition 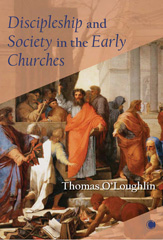 Discipleship and Society in the Early Churches 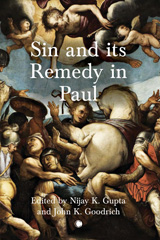 Sin and its Remedy in Paul 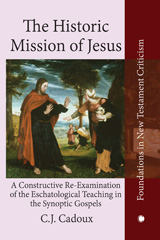 The Historic Mission of Jesus : A Constructive Re-Examination of the Eschatological Teaching in the Synoptic Gospels 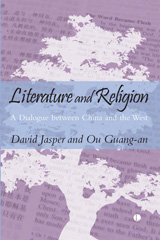 Literature and Religion : A Dialogue between China and the West